List of 89 champions released in Wild Rift. Learn how to play a Wild Rift champion like a pro. Include information such as whether this champion is the strongest in the current Meta or not. The best build will include what items, summoning spells and understanding each rune. The order of skill upgrades in each case. The right position comes with how to play according to each position and role of a champion. Strengths, weaknesses and a list of champions that counter your champion. 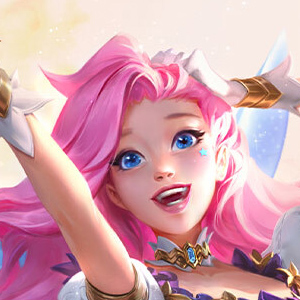 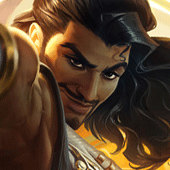 Who is the best champion Wild Rift?

Go to the article best champions to play in Wild Rift at Kicdo to see a list of champion win rates divided by tier. Here you will find out who is the best jungle champion, ADC, Baron, Mid, Support

Where to find more Wild Rift discussions on Reddit?

League of Legends Wild Rift Reddit is r / wildrift . This is the official reddit theme of Wild Rift.