Best build Braum Wild Rift and latest Runes. How to play combos, skills, pros and cons, and counter this champion in the current meta. 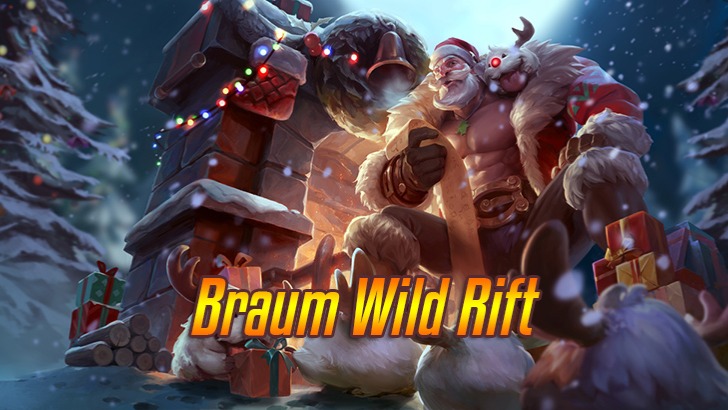 Braum Wild Rift is a super tank with a huge shield and a skill set worthy of being considered a top support. Having the ability to stun and knock up an entire team is something that someone really wants. 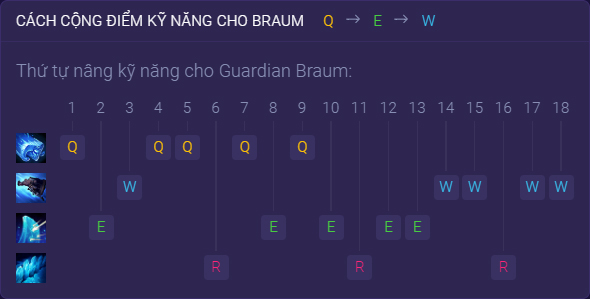 Upon reaching 4 stacks, the enemy is stunned for 1 second(s) and takes 32 magic damage (A).

Enemies cannot receive stacks for 8 second(s) after being stunned, but take an additional 7 magic damage (A) from Braum's attacks.

Applies a stack of Concussive Blows,

Braum gains 10% Movement Speed while his shield is raised.

After the first enemy champion hit, subsequent enemies are knocked up for 0.25 second(s).

How to play Braum