Best build Camille Wild Rift and latest Runes. How to play combos, skills, pros and cons, and counter this champion in the current meta. 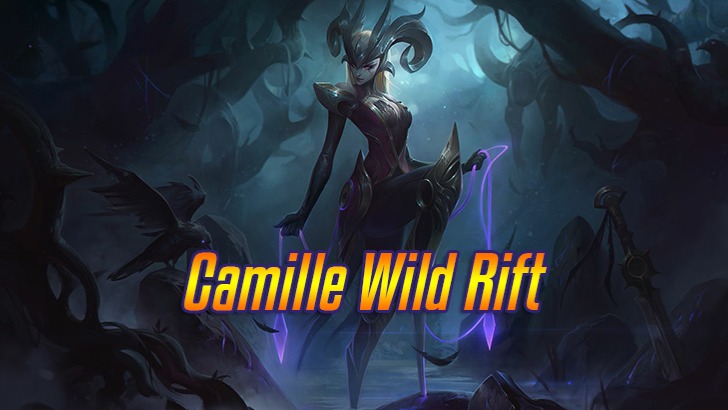 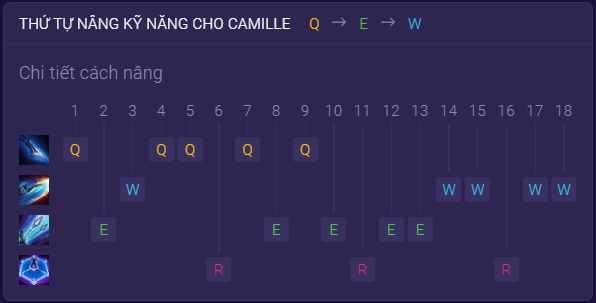 Attacking an enemy champion grants a shield that absorbs 130 physical/magic damage (20% ) for 2s.

The shield type is based on the type of damage the attacked target deals.

Empowers the next attack to deal 70 physical damage (120% ) and grant 15% Movement Speed for 1s. Precision Protocol can then be recast within 4s.

If the second Precision Protocol hits 1.5s after the first, it deals 40% ( ) of its damage as true damage instead.

Camille heals for 100% of the bonus damage dealt to champions.

First Cast: Fires a hookshot that attaches to terrain, pulling Camille to it.

Leap to enemy champion, dealing magic damage equal to 30 plus 15% of their current Health, knocking away other enemies and creating an inescapable zone for 2s.

How to play Camille

With detailed instructions on how to choose the latest Camille Random Runes. And how to build Camille Wild Rift on a case-by-case basis, hopefully you will terrify your opponent with the sudden speed and push of Steel Ball.