Best build Jax Wild Rift and latest Runes. How to play combos, skills, pros and cons, and counter this champion in the current meta. 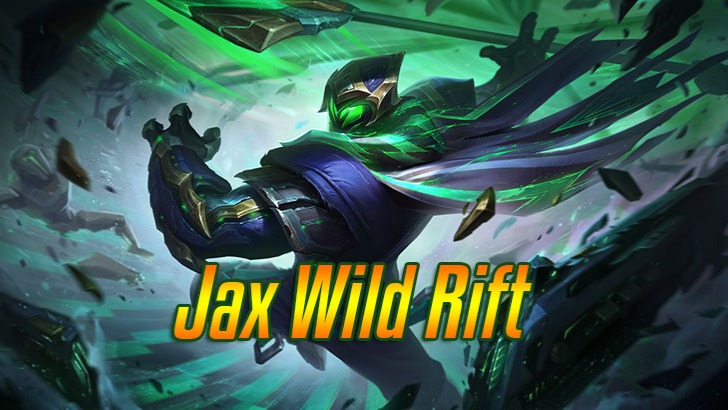 Jax Wild Rift can go Baron and even go jungle. 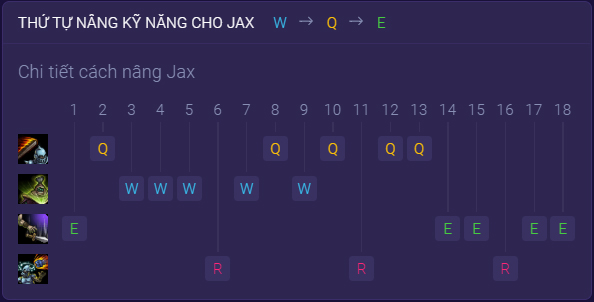 Attacks against champions and minions grant 5% Attack Speed '(A) for 3 seconds. (Max 5 stacks.),

Enters a defensive stance, dodging all incoming attacks and taking 25% reduced damage from champions for 2 seconds. After this duration, nearby enemies are stunned for 1 second(s) and take 55 physical damage (55 + 50% bonus ). Each attack dodged increases this damage by 20% (up to 100%).

Re-cast: Ends the defensive stance early to damage and stun nearby enemies immediately.

How to play Jax