Best build Lee Sin Wild Rift and latest Runes. How to play combos, skills, pros and cons, and counter this champion in the current meta. 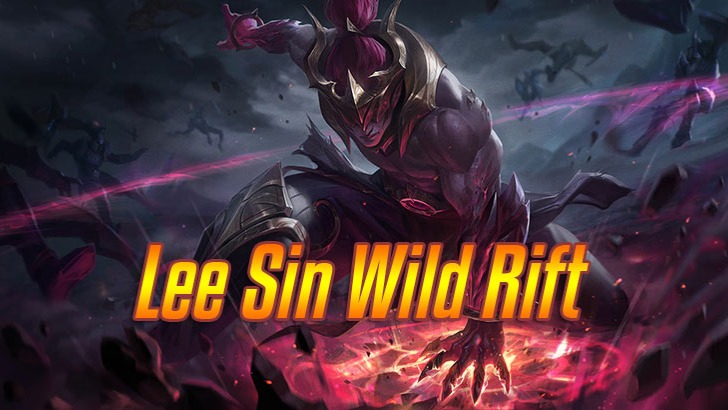 Lee Sin Wild Rift is played in the jungle position.

The way to build Lee Sin Wild Rift is equipment that reduces the cooldown, deals deep damage, and a little tanky tank that rushes into the enemy squad to kick the main enemy out of the formation.

Sterak's Claw is a multitasking item that gives you increased health for damage and as an insurance item when you are low health gives you a shield. Very suitable for an assassin who takes too much damage and needs shock to knock down his prey.

The Mace of Thorns Malmortius and Dance of Death alike give you all you need. 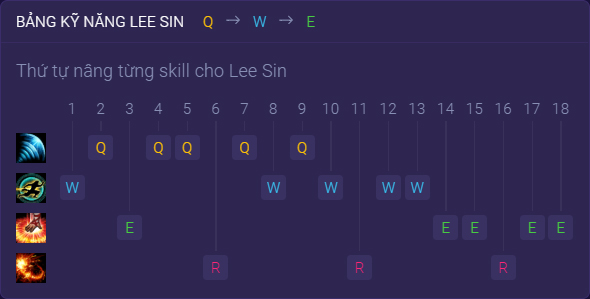 Lee Sin's Abilities grant him 40% Attack Speed for 2 attacks within 3 seconds. The first attack restores 20 energy (A) and the second restores half of that amount.

Sonic Wave: Fires an energy wave that deals 55 physical damage (55 + 100% bonus %) to enemies and reveals them. Hitting an enemy allows Resonating Strike to be cast within 3 seconds.

Safeguard: Dashes to target location. If an enemy is nearby on arrival, Lee Sin shields himself for 60 (60 + 100% ) for 2 seconds. Allows Iron Will to be cast within 3 seconds.

Safeguard's cooldown is reduced by 0.5 seconds with each attack.

Tempest: Deals 90 magic damage (90 + 100% bonus ) to nearby enemies and reveals them for 3 seconds. Hitting an enemy allows Cripple to be cast within 3 seconds.

Cripple: Slows enemies hit by Tempest by 30%, decaying over the course of 4 seconds.

How to play Lee Sin

If you have fired Soundwaves, don't rush into the enemy with a temporary desire if you are not sure you can eat or have any effect. Calculating the maximum amount of damage generated is extremely important.

Practice using Guardian of the Oath to gank rather than Sound Wave because unfortunately, the volume of damage caused by the Volume Wave will not be much anymore. Besides, Sound Wave is like a card used to retreat, helping you to get in and out of the enemy without having time to turn back.

Remember that No Long Jue is only for kicking AD, AP towards your squad, but don't kick the tank or eat the whole bon.