Best build Lux Wild Rift and latest Runes. How to play combos, skills, pros and cons, and counter this champion in the current meta. 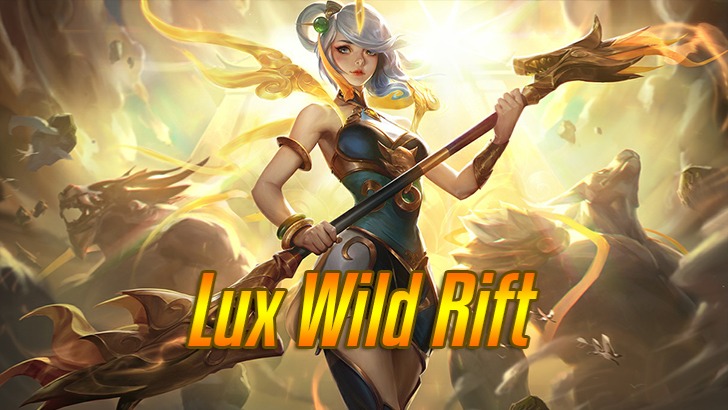 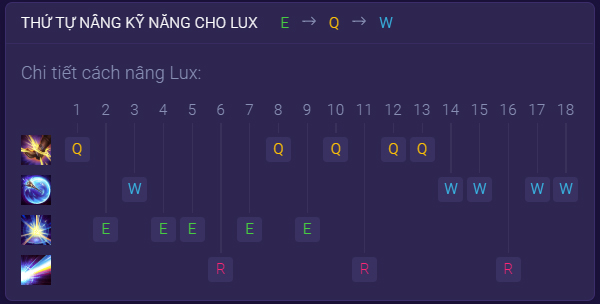 Throws Lux's wand in a direction, shielding allied champions it passes through from 50 damage (50 +20% ) for 3 seconds.

After reaching its apex it returns to Lux, shielding allied champions for an additional 100 damage (100 +40% ).

How to play Lux

With detailed instructions on how to choose the latest Lux Wild Rift rune board . And how to build Lux Wild Rift on a case-by-case basis, hopefully you will terrify your opponent with Ultimate Rainbow shot from half a meter away with a series of extremely annoying foot-binding effects. of the Lady of Light.

Please leave a comment about this Meta Lux Wild Rift at Kicdo.