Best build Orianna Wild Rift and latest Runes. How to play combos, skills, pros and cons, and counter this champion in the current meta. 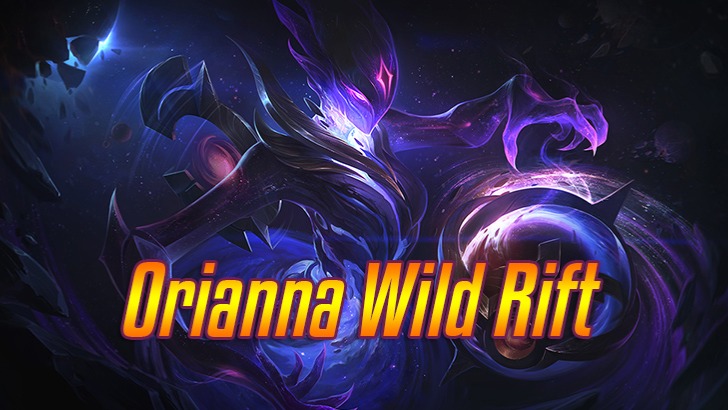 Orianna Wild Rift is a mage who can also play a support role. With the ability to deal magic damage such as slowing shield creation, increasing movement speed, especially the ultimate wide area control.

Orianna gets the mid lane

Orianna's Ball acts as a focal point for her abilities. It automatically returns to her if she is too far away from it.,

The Ball remains at the target location afterward.

The pulse leaves behind an energy field for 3 seconds, slowing enemies by 20% and speeding allies up by 20% for 2 seconds, The effect diminishes over time.

Passive: The Ball grants 10 Armor and Magic Resist to the champion it is attached to.

Commands the Ball to unleash a shockwave, dealing 150 magic damage (150 + 70% ) and launching nearby enemies toward the Ball after a brief delay.

How to play Orianna