Best build Seraphine Wild Rift and latest Runes. How to play combos, skills, pros and cons, and counter this champion in the current meta. 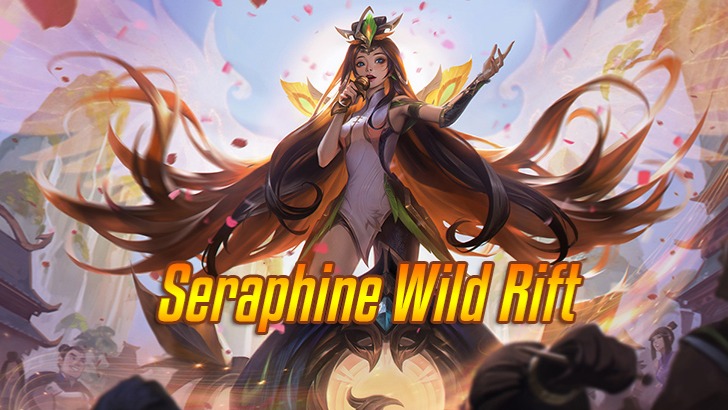 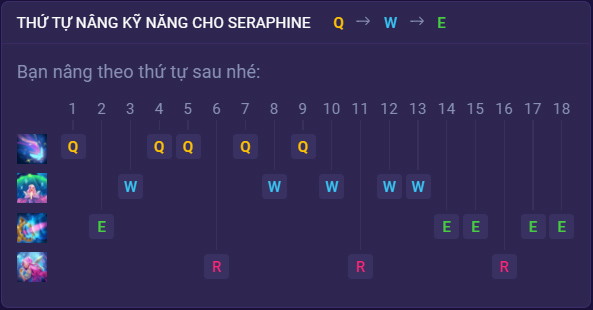 Harmony: Casting an ability grants a Note to nearby allies for 5 seconds. For each Note, Seraphine's next attack gains 30 Attack Range and deals an additional 4 magic damage (4 + 4% ).

Reaches maximum damage when the target is below 25% Health.

Spell extends when it touches an ally or enemy champion.

How to play Seraphine

With detailed instructions on how to choose the latest Seraphine Wild Rift rune. And how to build Seraphine Wild Rift on a case-by-case basis, hopefully you will terrify the opponent with the attack speed and a series of CC effects and heal and armor for the whole team of this Dream Singer.