Best build Twisted Fate Wild Rift and latest Runes. How to play combos, skills, pros and cons, and counter this champion in the current meta. 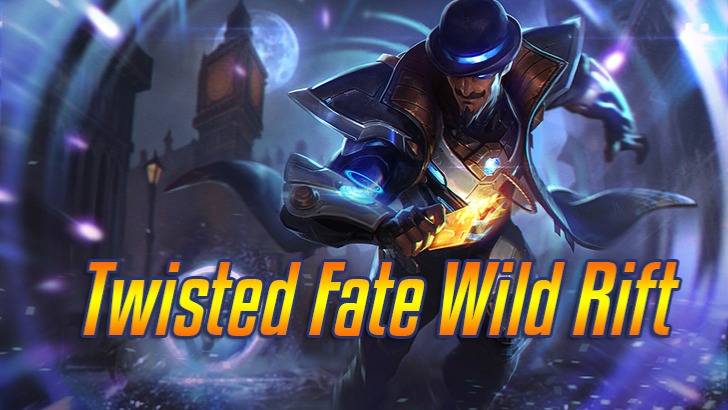 Twisted Fate Wild Rift is a mage-oriented marksman. Deal magic damage and equip an array of skills that stun, slow, and restore mana with the ultimate that changes the game a lot, that is teleportation.

Hextech belt helps TF run away or chase enemies thanks to the ability to rush. If you encounter a tank, the Liandry Mask is an item that can't be better suited for its ability to deal magic damage based on the enemy's maximum health. 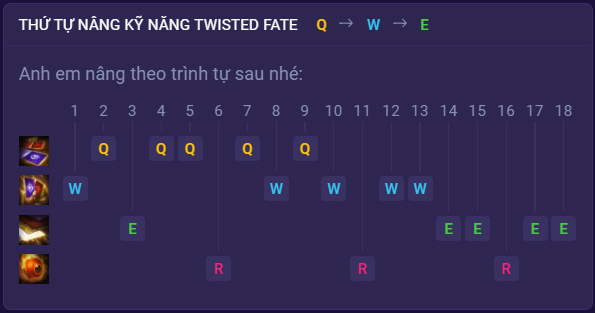 Gain 2 to 12 bonus gold upon killing a unit.

Second Cast: Channel for 1.5 seconds to teleport to target location.

How to play Twisted Fate