Best build Ziggs Wild Rift and latest Runes. How to play combos, skills, pros and cons, and counter this champion in the current meta. 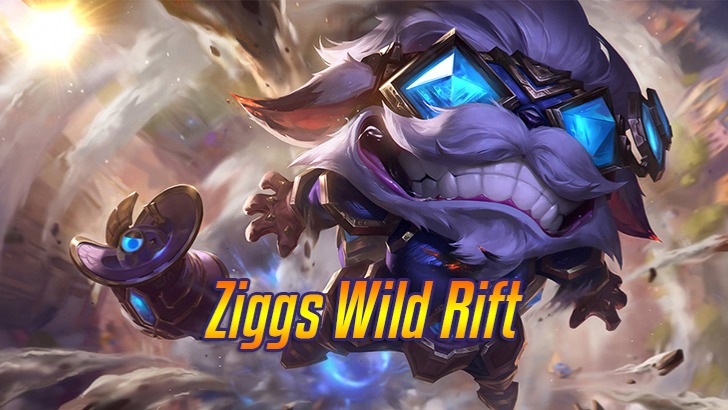 Short Fuse's cooldown is reduced by 4 (A) seconds when Ziggs casts an ability.

Flings an explosive charge that can be detonated within 4 seconds to deal 70 magic damage (70+ 50%?) to enemies and knock them away. Ziggs is also knocked away without taking damage.

Damages turrets and demolishes them if they are below 15%, Health.

How to play Ziggs

With detailed instructions on how to choose the latest Ziggs Wild Rift rune. And how to build Ziggs Wild Rift on a case-by-case basis, hopefully you will terrify your opponent with the explosive power and terrible damage of the Explosive Specialist.